Disruption in the Accounting Industry - Are you prepared to catch the wave? 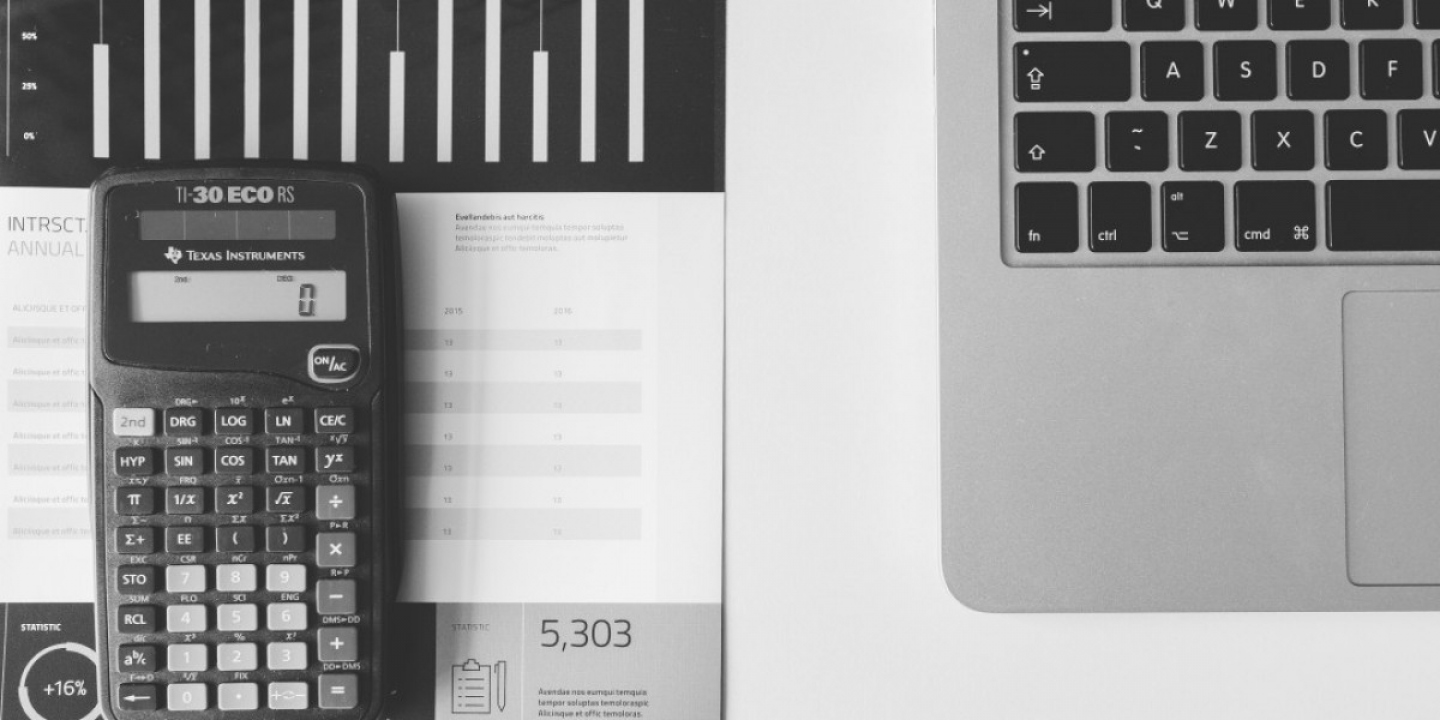 The idea that accountants need to shift beyond increasingly automated compliance services and expand their advisory capability is no secret, and I’m seeing it discussed openly among accountants as I travel around New Zealand to talk about Xero and Figured.

The industry itself acknowledges that change is coming - CAANZ own report on the risks and opportunities that disruptive technologies present identified that over 17,000 accountants are at high risk of displacement through automation.

Like most changes in the 21st Century, technology is the predominant driver of this change. The internet, along with cloud technology, is allowing customers to connect with accountants in new ways, and automation is driving the cost out of repeatable processes and compliance requirements.

Change is one thing, disruption is another

In his article on disruptive technologies, Joseph L Bower describes disruption as a wave. Those who have already prepared and are ready to catch the wave are accelerated forward at speed. The rest are casualties, crushed by the force of the wave, their traditional services eroded away and replaced.

It’s an analogy that many in the accounting industry have become familiar with following the presentation from Xero’s Andy Lark at Xerocon 2015 where he describes the early adopters eating the laggards - which is the same as saying the prepared eat the unprepared.

It's not just technology - the business model needs to change

Preparing to ride the wave means more than just getting onboard with using new software like Xero and Figured. It requires an overhaul of the 100+ year old business model - one based on time-based, standardised “necessity’ services such as compliance and tax - that has served the industry so well until now. In its place is likely to be a model based on providing a range of “discretionary” value-driven advisory and governance services that vary greatly depending on customer requirements.

Lark also makes the point that preparing for disruption is not just a matter of embracing new technology: “What’s important is that these new players aren’t just using new technology - they are reshaping their brands, service offerings, price points and more.”

Lark’s sentiment is also reiterated by Scott McLiver of PwC in his recent article on future-proofing your business. “While disruption is often based on effective use of technology, the innovation really comes from the way in which it is used - with a fiercely customer-centric focus.”

This change in both the business model and the nature of the work accountants will be doing, requires a shift in skillsets within the accounting business. The focus moves to strengthening team capabilities in areas such as marketing, relationship management, customer centricity and product management.

And mindsets will need to change too

Given the underlying stability in the compliance based business model, competitive advantage has traditionally been gained by a combination of optimising business processes or seeking economy of scale through mergers, acquisitions and practice consolidation. Unfortunately, just doing the same thing better will not get you through disruption - there’s now a need to grow new mental muscles in order to foster an innovative, curious and explorative mindset.

As a leader in a successful practice, you’ll have to be open to:

You’ll value curiosity and adaptability more than reliability and precision - and value exploration and experimentation more than exploitation and execution.

Knowing is not doing

I’ve met with hundreds of rural accountants in the last 6 months, and as mentioned, almost universally they understand the change facing their industry. But when it comes to preparing for disruption - actually starting to take action - it’s much less pervasive.

Whilst I use this looking outward or inward test as a useful proxy for an action bias, I think it can be the place where practices start preparing for the changes that they need to make. Simply:

When visiting the Bay of Plenty last month I ended up speaking with Brett Bennett from FARMit about the changes he has made as a result of being a "looking forward practice". Through partnering with software such as Xero and Figured, Brett retooled the company’s technology platform. But Brett also worked hard to completely reposition the FARMit brand in the minds of both clients and referrers, rebuilt the services as packages based on customer need, and re-aligned compliance pricing to reflect the efficiencies from tools they use.

“In doing this, we’re recognised as being fast-paced, up with the play, and providing quality advice that looks to the future, not just looking backwards.” Brett explains. “Online technology is giving us real connectivity with our clients and their team. It means we’re having completely different levels of discussions regarding their farms - we can collectively discuss scenarios and business plans, and our clients recognise that value.”

It’s also meant changes to the way that Brett approached his own business. “Smart technologies has placed a real test on old-style accountants. We focus on having people on our team that are enthusiastic about technology, who look for smarter ways to do things, and who have a desire to better our clients’ businesses,” he says.

So, what exactly are you waiting for?

For some, entering unknown territory is unsettling and maybe even frightening, and they feel more comfortable to continue to invest in the current business model despite the risk associated with inaction. For others, like Brett, that are mastering new skills and remodelling their business - there’s a lot to gain, and rather than seeing future disruption as a threat it can be viewed as a further opportunity to strengthen the business.

Either way though, ultimately it’s a simple choice, either catch the wave or have it overtake you.

Figured offers accountants an effective way to add value beyond compliance in your accounting practice. Find out more about becoming a Certified Adviser and joining our Partner Program.