🇦🇺 Floods, war, and famine? How scenario planning can take the sweat out of uncertainty 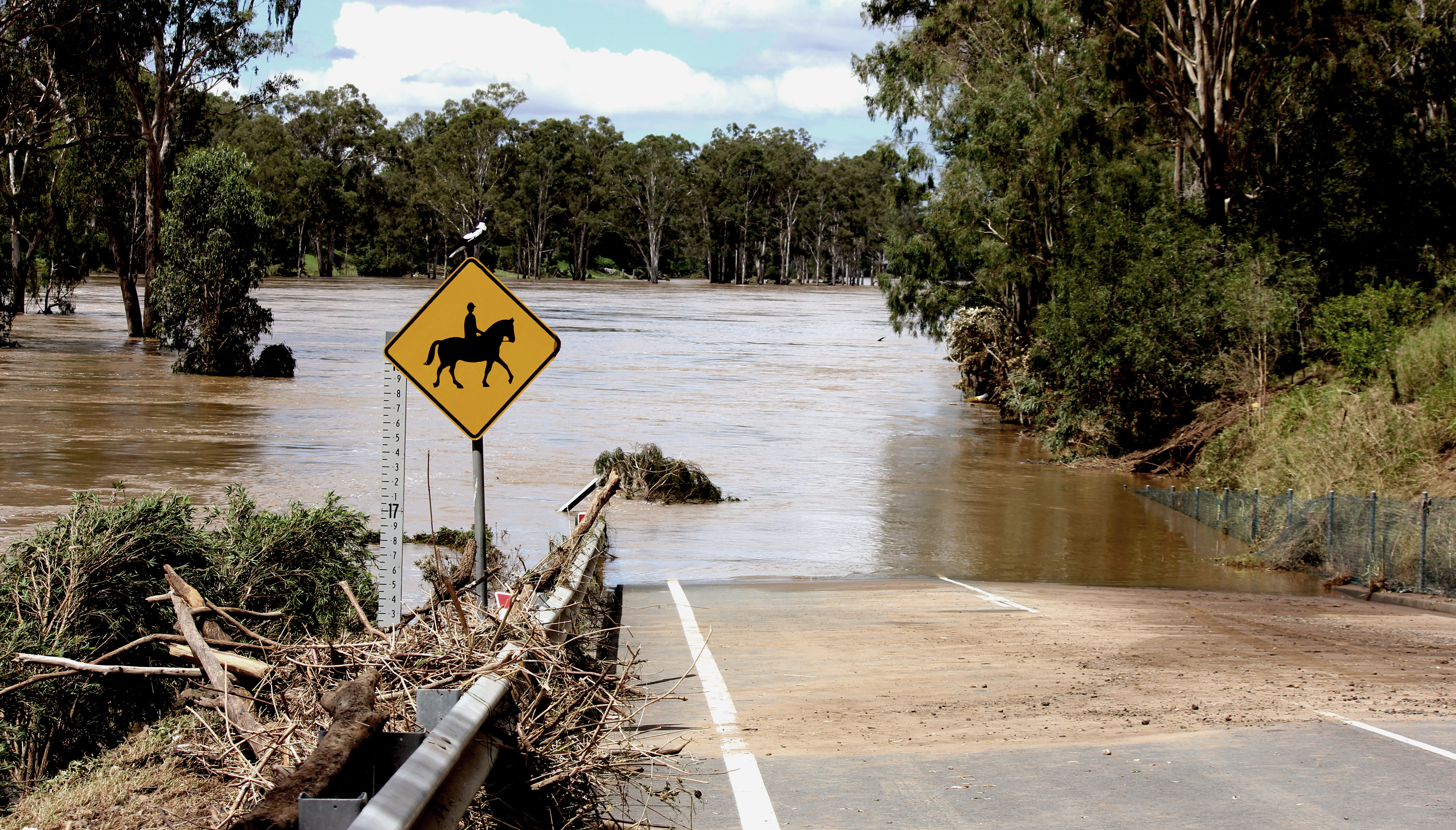 There’s a fair bit going on in Australia right now that has hurt some agriculture producers, filled others with quiet optimism, and triggered a plague of head-scratching among farm managers and their accounting advisors, whose need for certainty elicits reflexive finger clicking on ‘File’ ‘New’ in Excel as they work the numbers to rejig forecasts.

The situation got me thinking about how farmers and their advisors can make better use of baseline financial data to hatch more reliable plans in times of turbulence. Somehow use what they know now to conjure what-if scenarios to help steer investment or act to buffer downsides. More on this later.

Picking the future is a tricky business

First, let’s examine some of the current dynamics that have thrown a spanner in the accounting works of the agri-world – and possibly blown financial forecasts and plans out of the water, so to speak.

Weather forecasters are getting better at their trade, but did anyone within these ranks predict that heavy rains would dump more than a year's worth of rainfall in Queensland and New South Wales over late February-early March? I doubt it. Flooding left farmers reeling from losses of livestock and machinery, with concern some may never recover.

Lismore dairy farmer Paul Weir watched on as half of his 300-cow herd was swept away by flood waters, per ABC News. Matt Dalgleish, an agricultural analyst for Thomas Elder Markets, said the combined estimate of cattle in the regions affected by flooding would amount to about 475,000, or about 2% of the national herd, according to Australian Bureau of Statistics calculations.

Only the toughest climate change sceptics would challenge the assertion that increasing incidences of extreme and intense drought, flooding, and temperature variability due to climate change piled pressure on Australian agriculture producers.

Australia’s grain producers also wrestle with uncertainty, though not all of it bad. Growers in Western Australia are revelling in what has been described as a once-in-a-generation harvest, with reports of yields exceeding six tonnes per hectare – almost three times above normal yields. At the same time the global price of wheat reached a 14-year high, as Russia’s invasion of Ukraine wreaks havoc on wheat production and European trade.

But it’s not all smelling like roses for Australian wheat growers. The cost of fertiliser has skyrocketed from $330 per tonne last year to $1,100 to $1,300 per tonne, as trading channels with Russia – a major supplier of low-cost fertiliser – crumble. Similarly, glyphosate (Roundup), a widely used herbicide, has almost tripled in price.

Few among us have mastered the art of tasseography (interpreting patterns of tea leaves to predict the future), but we can model known variables, such as rainfall, cost of inputs, yields, market shifts and so forth, to at least narrow down the scope of the unknown and keep ‘surprises’ manageable, or even work things in our favour.

As the climate swings and global markets rattle, farmers and their advisors must make better decisions today to prosper tomorrow.

The lion’s share of accounting is, by necessity, retrospective, reporting on what’s happened to quantify financial performance and tick the box on tax and other compliances. And while some attention is put to the future (think, tax provisions, mostly), the accountant’s brief rarely stretches to future scenarios, such as what the farming business will look like in three or five years?

Other scenarios might ask: What are the likely impacts of upgrading the machinery fleet next year? What does the picture look like if grain prices drop by 50%? Could the business survive if I lost 30% of my dairy herd over the next two seasons? Is it worth leasing two extra paddocks given the cost of fertiliser? Periods of volatility make predictions even more dicey.

A firm fix on the future, no sweat

Figured’s scenario planning tool takes the sweat out of getting a firmer fix on the future, applying possible scenarios – climatic, market, or otherwise – to baseline financial data to model the medium and long-term impacts on the business.

The modelling tool takes close-out balance sheet and equity positions, applying estimated income and expense profiles, big-ticket purchases, and other variables, such as inflation, market prices, herd losses and so forth, to understand what the business will look like in three, five, or 10 years. The prudence (or folly) of next year’s planned investments, or in fact any changes to business status quo, become abundantly clear.

This all sounds like a ‘nice to have’ value-add service for advisors, but who can be bothered with the extra work to make it happen?

‘Out-of-the-box’ integration with Xero provides direct access to financial data via bank feeds to ledger, cash book, and business editions, so there’s no need for additional data entry or fluffing around with exporting files.

In times of uncertainty, farmers look harder at their advisors for guidance. With Figured’s scenario planning functionality, advisors are in a stronger position to help farmers make better decisions today to build a stronger business tomorrow.

Take a closer look at Figured. Click below to enquire about a demonstration, or, if you’re a farmer, you could contact a trusted Figured Advisor near you. In the meantime, learn how Polson Higgs and Rabobank used Figured scenarios to model and plan their client’s future. 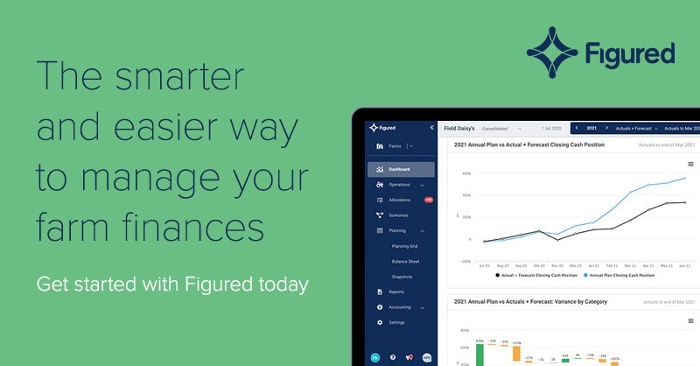