Owning 'the numbers' and making profitability the driver 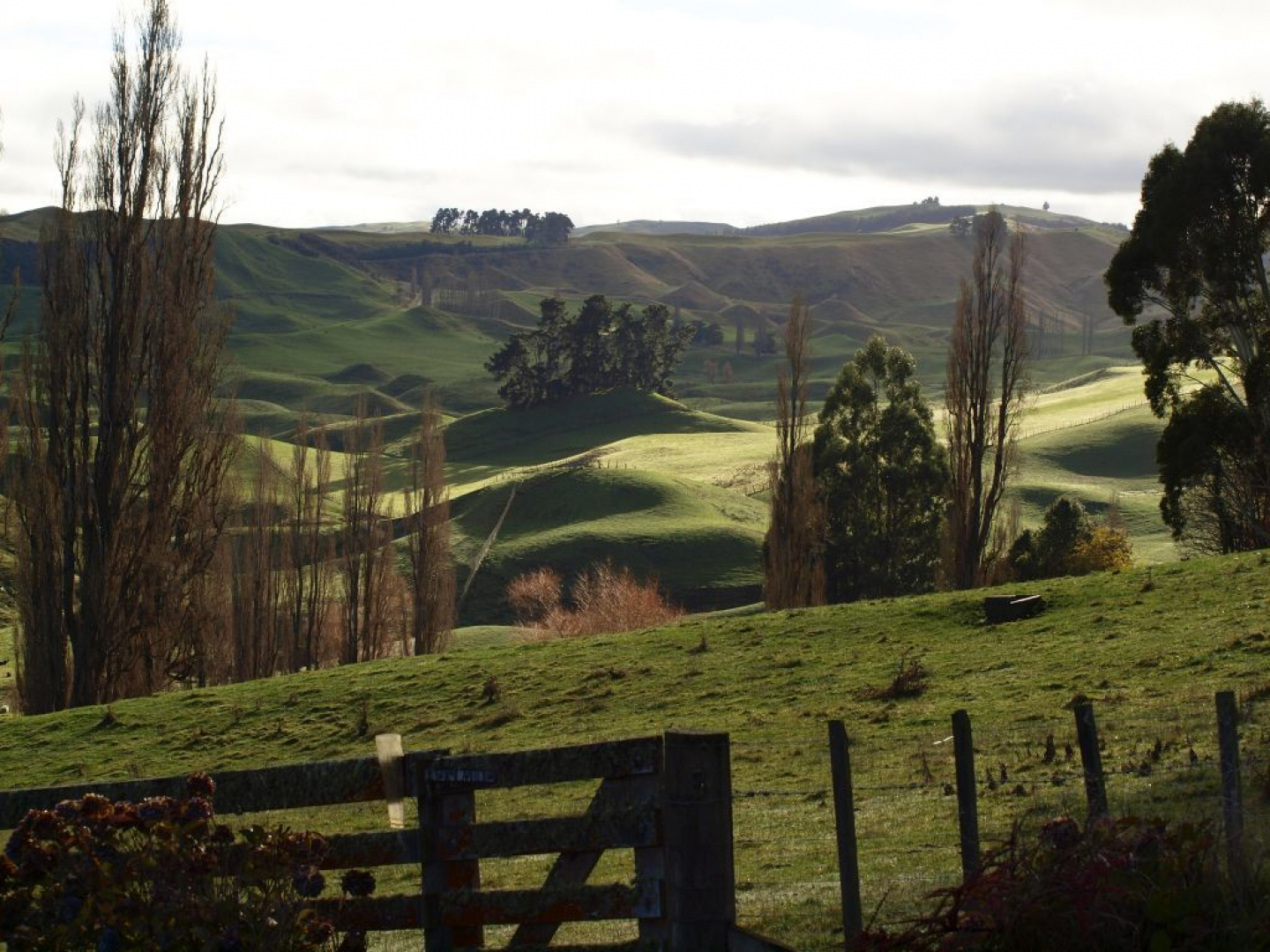 It’s fair to say I’ve been in the unique position of seeing it all in terms of on farm activities and approaches to farming. I was born and raised in rural Southland in the lush depths of agricultural New Zealand. From school I joined the livestock cadet program of a leading New Zealand rural support company and was soon posted to Western Southland as a livestock agent.

I’ve witnessed a broad cross section of situations out there but typically have found that the thing all farmers have in common is a love of the land and what they do; they have made a choice to be farmers, they love nothing more than being out working on the farm. But when it comes to the office work and ‘the numbers’, farmers will generally fall into one of two camps; 1) those who love the numbers and will willingly work with them either independently or through an advisor and 2) those that will make any excuse (if they can get away with it) to avoid looking at them.

Profitability as a driver

I recently had a conversation with a farm advisor who spoke of her experience with farmers who fall into the second category. She suggested that when it came to ‘the numbers’ often the blinkers came on. These farmers were only interested in a very specific piece of information: “Just tell me I’m OK to keep on farming”.

Why is this? It seems these farmers may be satisfied with a position of survival, whereby at best they might, as time passes, increase the equity in their properties. They are not driven by profitability as a financial goal and do not see ‘the numbers’ as an enabler for good decision making and higher performance.

Thankfully, we’re starting to see increased interest in the area of profitability through initiatives like the NZ Government’s Primary Growth Partnership. But farming continues to be a tough business with many challenges beyond the farmer’s control; environmental, economic and market lead. The financial numbers, however, are one thing a farmer can have some degree of influence over. By owning ‘the numbers’ and being in a position to make good financial decisions a farmer can directly influence the profitability of his business.

Leveraging expertise to own your numbers

Granted, at the end of the day, farmers still just want to be farmers - so that is where Figured’s approach to enabling ‘The Farming Team’ comes into play. Figured’s cloud based technology has become an enabler for a higher level of collaboration and financial performance. It allows the farm owner, farm manager, accountant, banks and advisors to all collaborate around the same set of real-time data and contribute their collective interest, knowledge and expertise to lift the profitability of the farm.

This really is farming on the front foot and goes beyond just providing the farmer with peace of mind that, “Yes, I can keep on farming.”